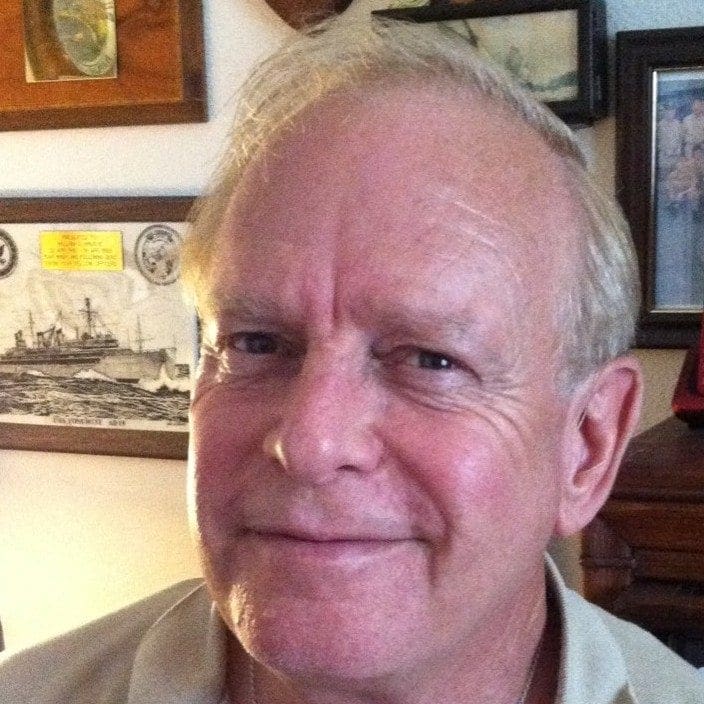 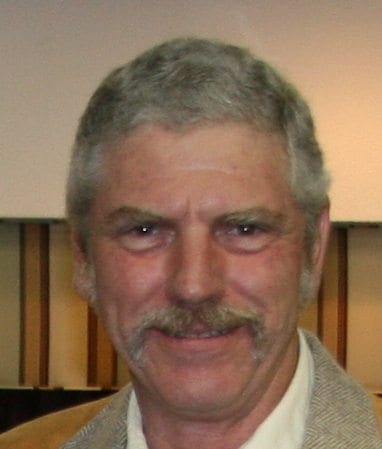 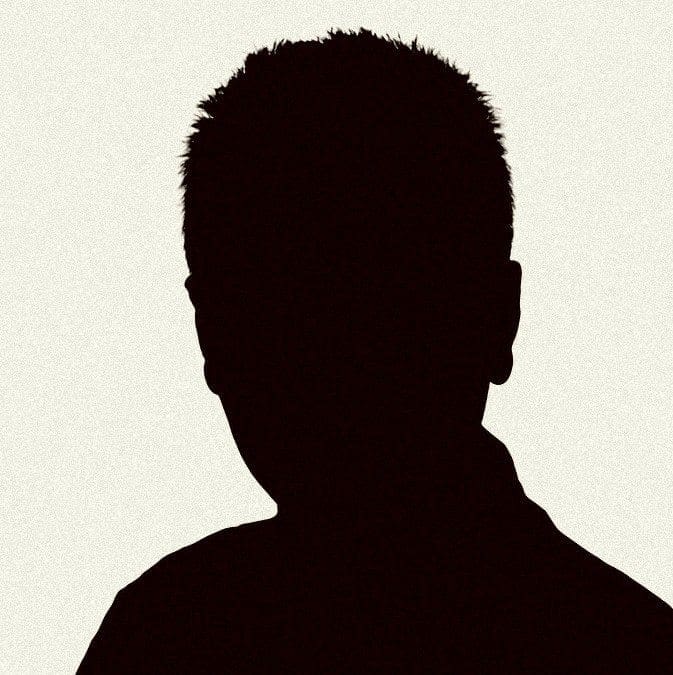 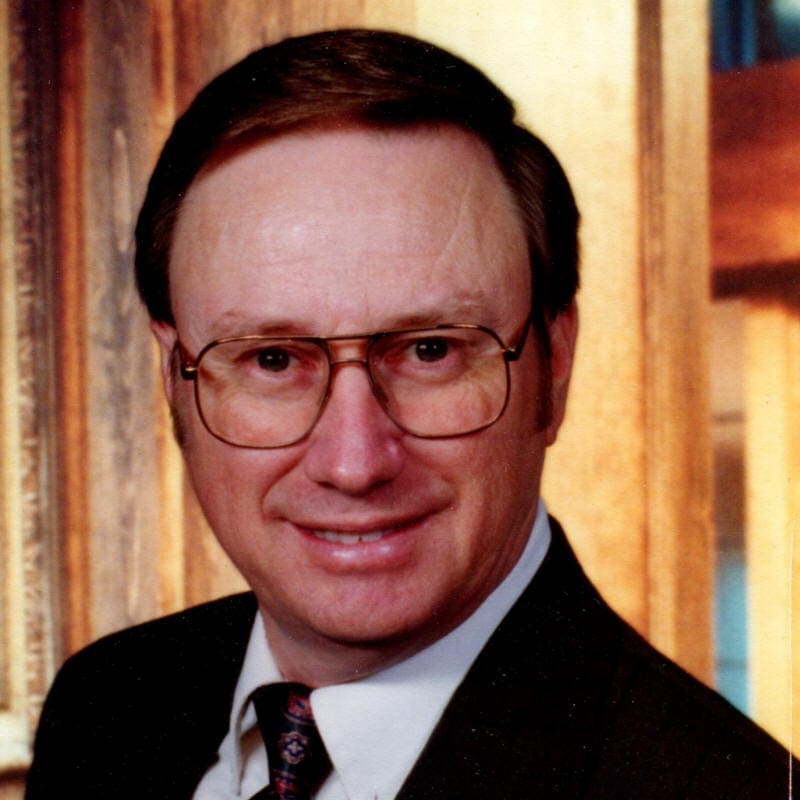 (Hoy) Darien Lorentz, I entered the service in Feb 1968 and released from duty Nov 1971. I come aboard the USS Yosemite at Newport RI from “A” school. I was assigned to R-3 division with WO Bobby Stewart as my division officer. The ship was preparing to depart to the Mediterranean. After returning from the Med the ship was reassigned to Mayport Fl. where I served out the remainder of my enlistment. 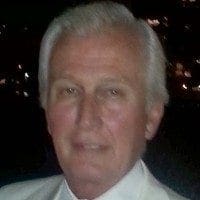 Raymond was an Em2 while onboard the Yosemite from 1966 to 1968. He was a great asset to the “Repair Department” While a member of R-3 Division, he was a key member of the Rewind shop. 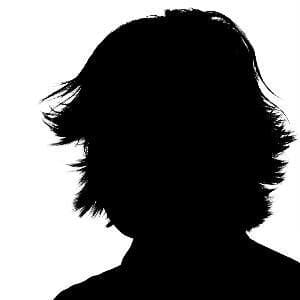 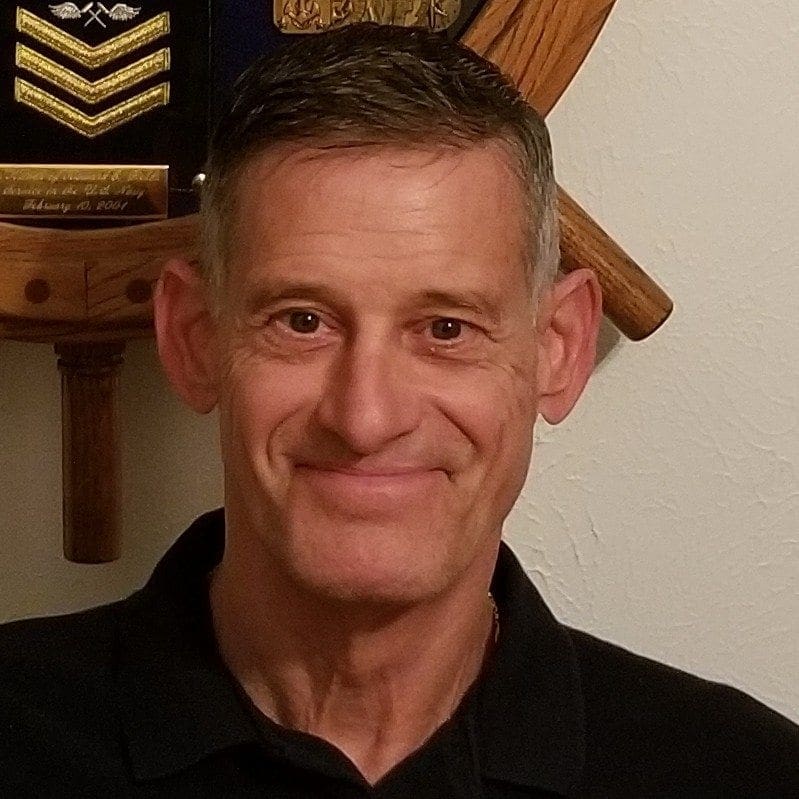 Howard Fields, Master At  Arms hefields@hotmail.com
Born in the Washington DC area and raised there, Until I was 19. In 1969 I joined the U.S. Navy graduated from boot camp and stationed on the USS Yosemite AD19. I stayed on board until 1972 then I was discharged from active duty and then went into the reserves. I had my first son in 1975. The company I was working for moved me to Dallas, Texas in 1977, still staying in the navy reserves. In 1986 my second son was born.