Photos by the USS Yosemite Crew

These photo albums are from  crew members of the USS Yosemite. If you served aboard “The Busy Lady”
or your family of a crewmate and would would like to share your pictures, please click on Call for Photos 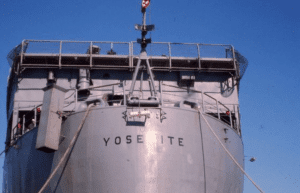 Photos Provided by the Crew 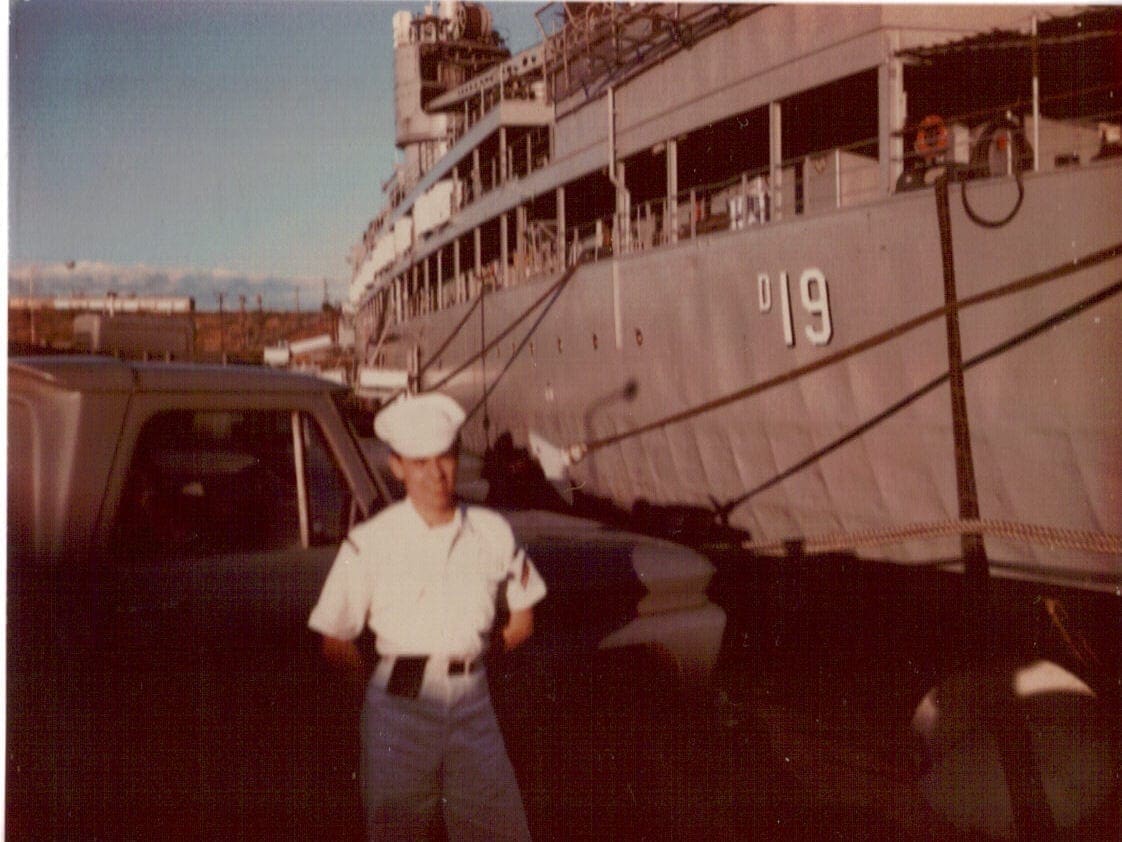 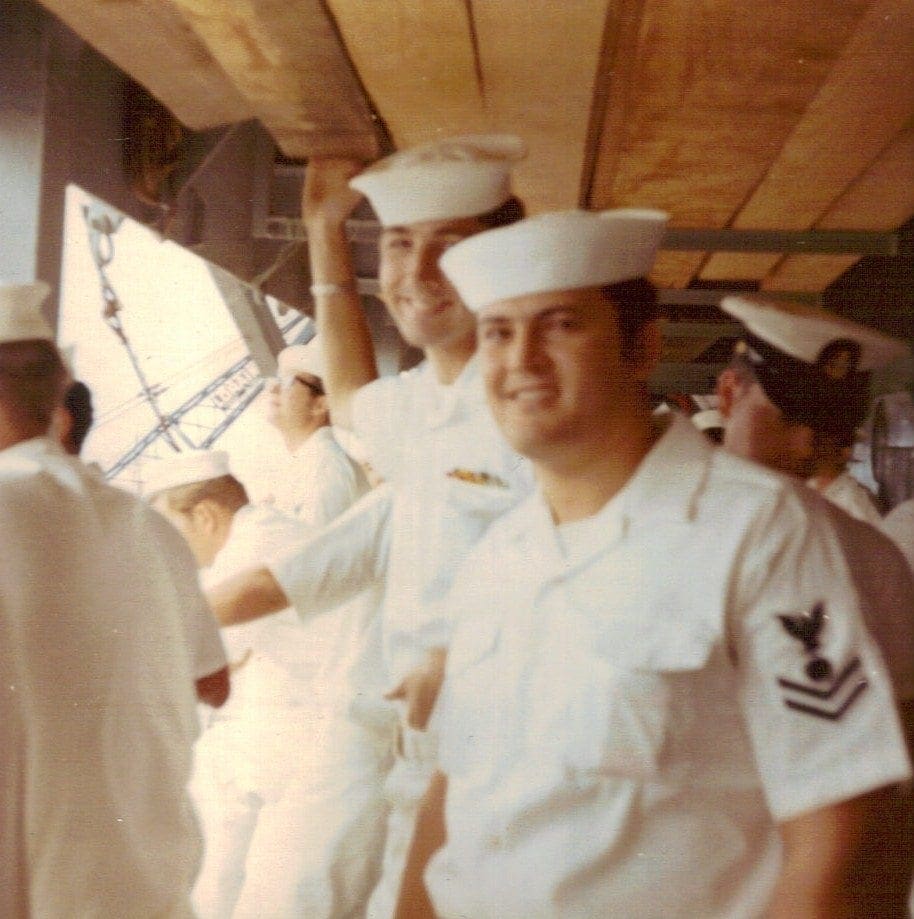 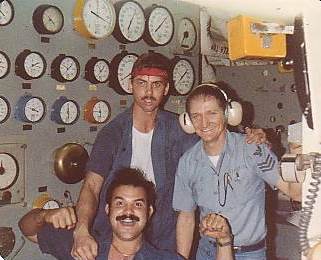 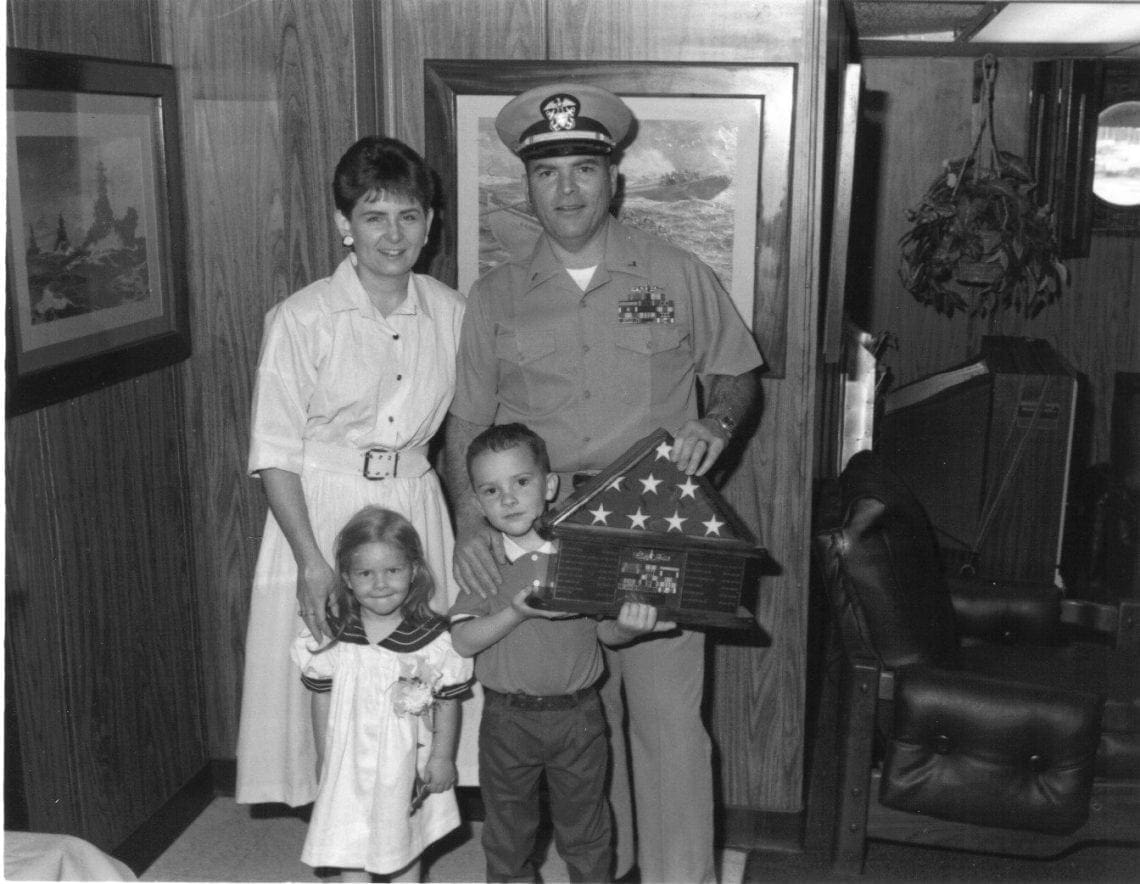 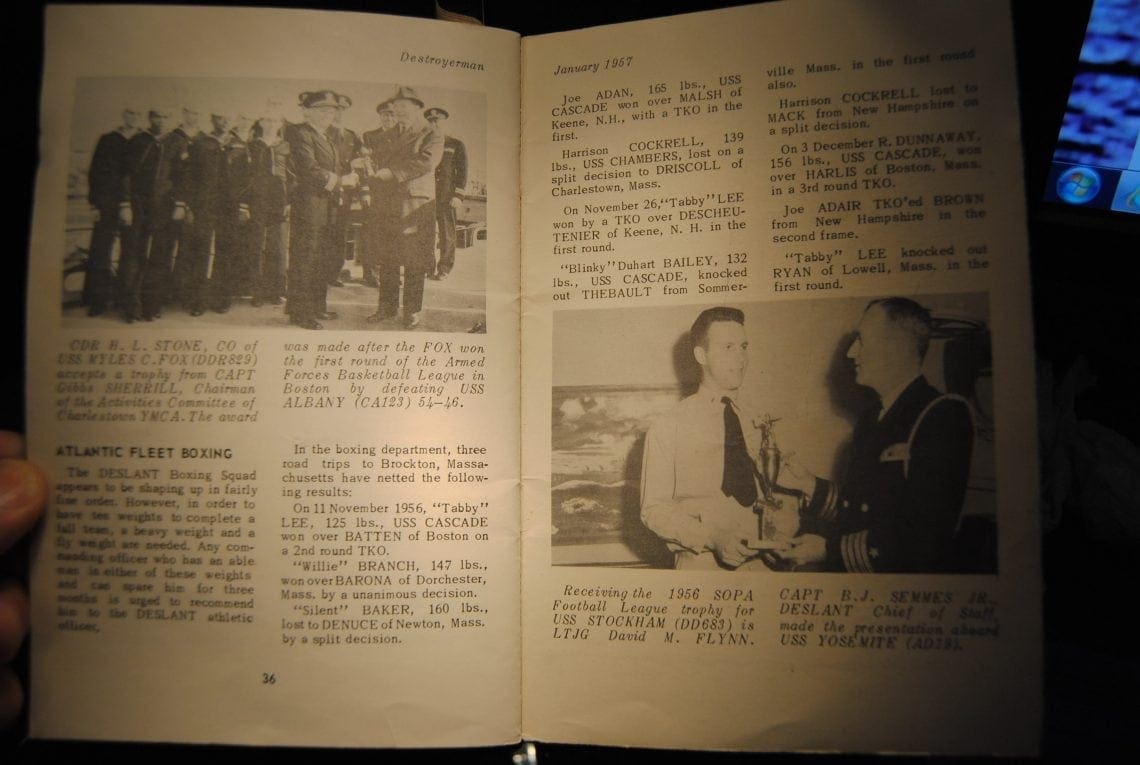 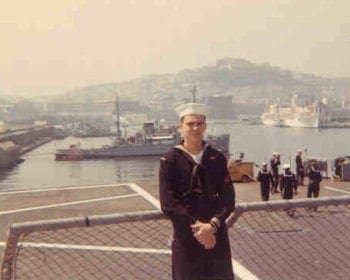 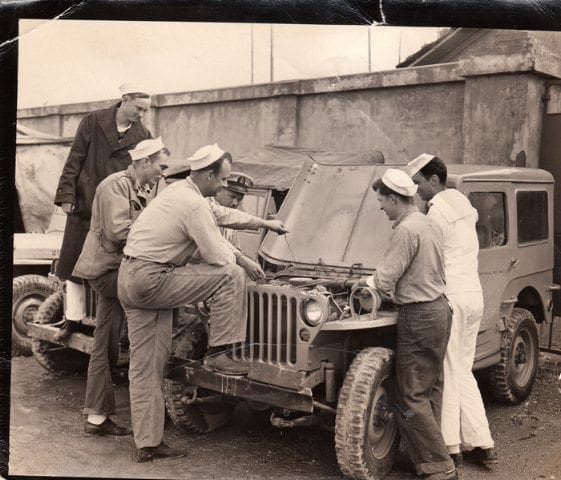 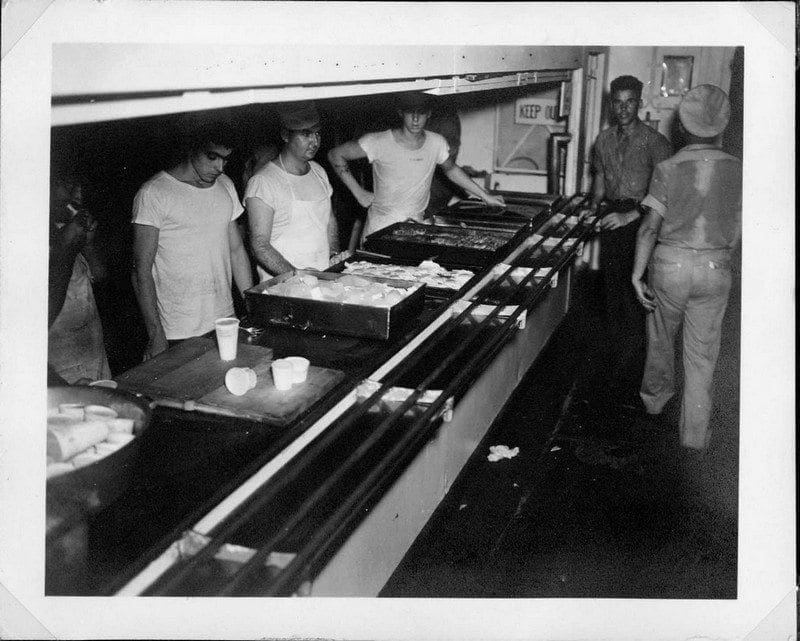 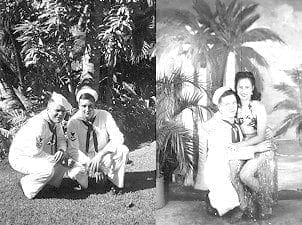 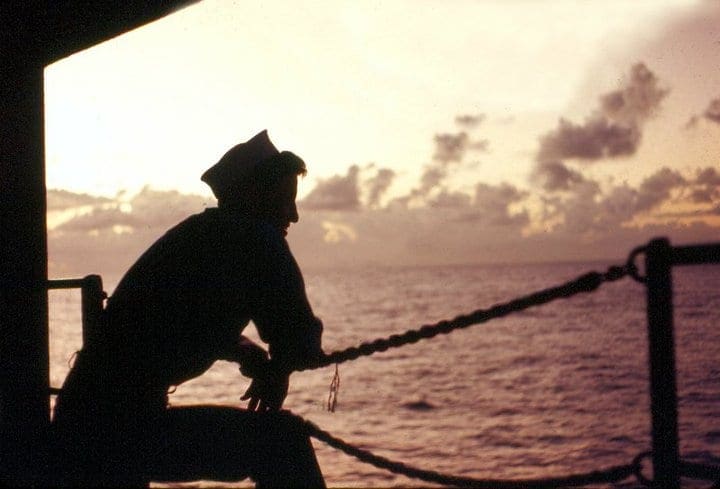